You are here: Homepage » blog » Startups » What should I do when my startup ideas have already been created?

What should I do when my startup ideas have already been created?

Now, it is time for a longer advice.

Few days ago, I wrote a blog entry, saying innovation does not need to be something big. Just start with something small around you. Moreover, since it is familiar to others too, the chance that others can do the same is big. Should you drop it? 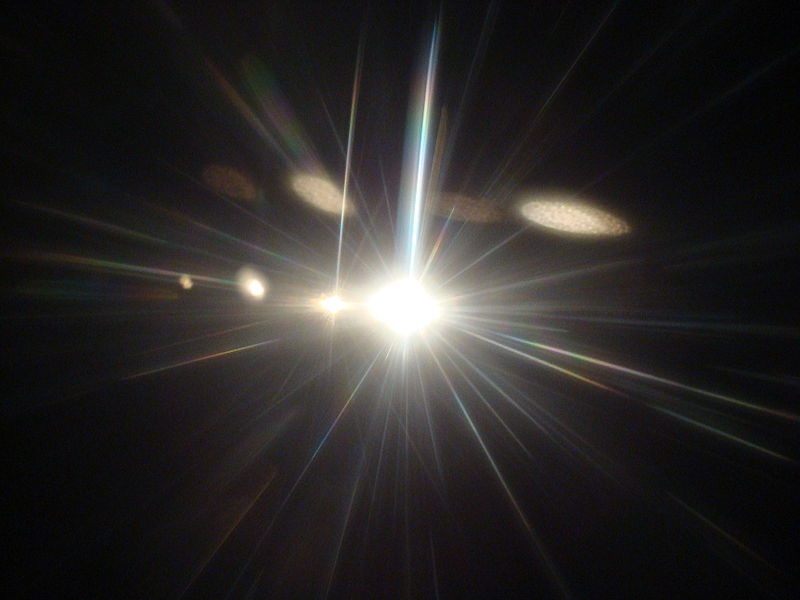 Let’s take hosting industry as an example. When I started my first startup as a web hosting vendor ten years ago, it was not such crowded as now, especially in an emerging economy like Vietnam. Nowadays, it is so easy to provide hosting service. As a result, many hosting services appear out there. So, should you stop investing into hosting industry? Well… Three years ago, no one knew about DigitalOcean. Two years ago, it was accepted to TechStars program. Currently, DigitalOcean is one of the biggest virtual machine providers over the world, even threatening giants like Amazon Web Services, with a faster growing rate (Netcraft 2013).

The DigitalOcean CEO started with what he knew. Ben Uretsky worked in another hosting company for a while. He has a background in hosting. He knew about virtualization and vps, and he saw it as a trend. That was the start for a new VPS company.

They wanted to make it differently. Instead of providing normal platform as other existing vendors, they wanted to offer a simple hosting with SSD-based servers. That means fast. Doing that, they knew that raising the initial capital was very important and they would never have been able to launch without the initial capital (Forbes 2012). As being different, they have gotten millions US dollars investments (Techcrunch 2014).

Doing that way, Ben is one of the expert entrepreneurs (Sarasvathy 2001). When they first approached TechStars New York, they had only 24 hours to the application deadline (Techcrunch 2014). I doubt that they could have made a perfect business plan with beautiful financial tables. That way is always suggested in business schools, as causal logic. However, expert entrepreneurs like Ben, they utilize effectual logic. They start from where they are, as those who they are, with what they know and whom they know. And they have been successful.

Now, that does not mean that I suggest you just do whatever you want, and you gonna be successfull just because you do not have business plan. Again, you need a moment to think about YOU. Who you are, what you know and whom you know. Do you have the knowledge about what you want to do? Do you have passion for it? Why do you want to do that? Do you know anyone who can help you to develop your idea or supplement what you are missing? Try to find the questions. They may give you a clearer view for your main challenge: what you should do when your startup ideas have already been created.

Good luck on your business journey. ☺