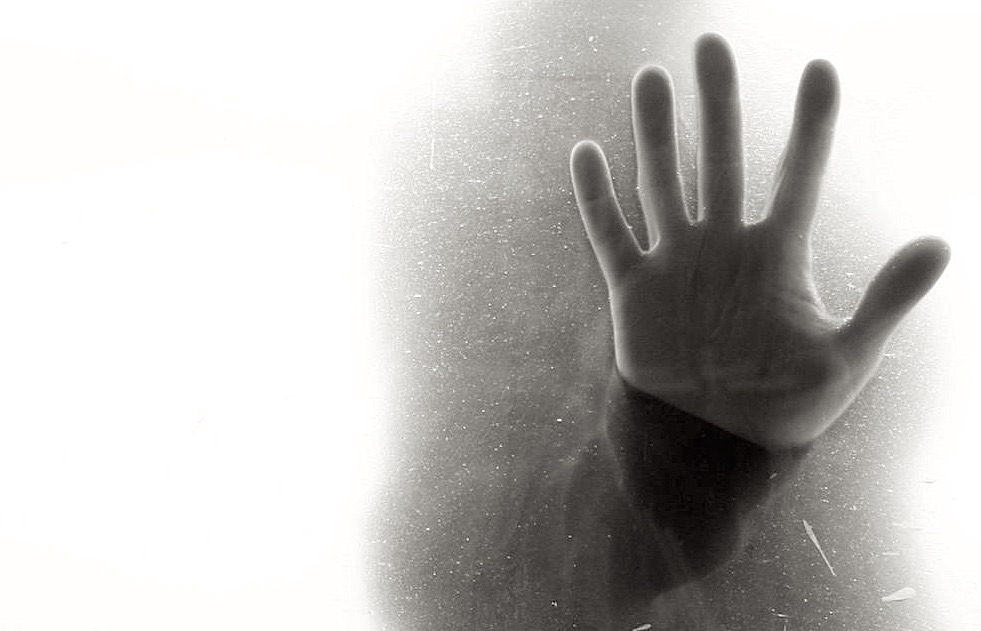 Recently, a new vulnerability in glibc security has been published. Even it is happening in a system library, hacker can use end-user application to crack servers.

There is a system library, named glibc, widely used in Linux distributions such as Redhat / CentOS, Debian, Ubuntu. Two functions, gethostbyname and gethostbyname2, in that library have vulnerabilities that a hacker can utilize. Security experts have been analyzing those functions and named the vulnerability “Ghost“.

An example of end-user application is WordPress. Function wp_http_validate_url() in WordPress uses gethostbyname() in glibc library to validate every pingback’s post URL, and the attacker could insert a malicious URL that potentially allows him to gain privileges on the server.

All OS partners that OsloNAP has worked with, Redhat, CentOS, CloudLinux, have released patches for this glibc security hole. We have also worked with our Managed Hosting partner to apply the patch to all servers. As a businessman, you don’t need to worry about your server security when you are using our services. Just focus on your business as usual 🙂